NFT marketplace is thriving with expensive sales and auctions.

In just three months, investors spent $10.67. billion on NFTs. The longer the NFT marketplace exists, the more money NFTs are going for. Even if you aren't a diehard investor, NFTs are a great trend to take advantage of. The amount of money you can get for an NFT can range depending on what it is and how it's sold. With so many factors to consider, what are the most expensive NFTs on the market? 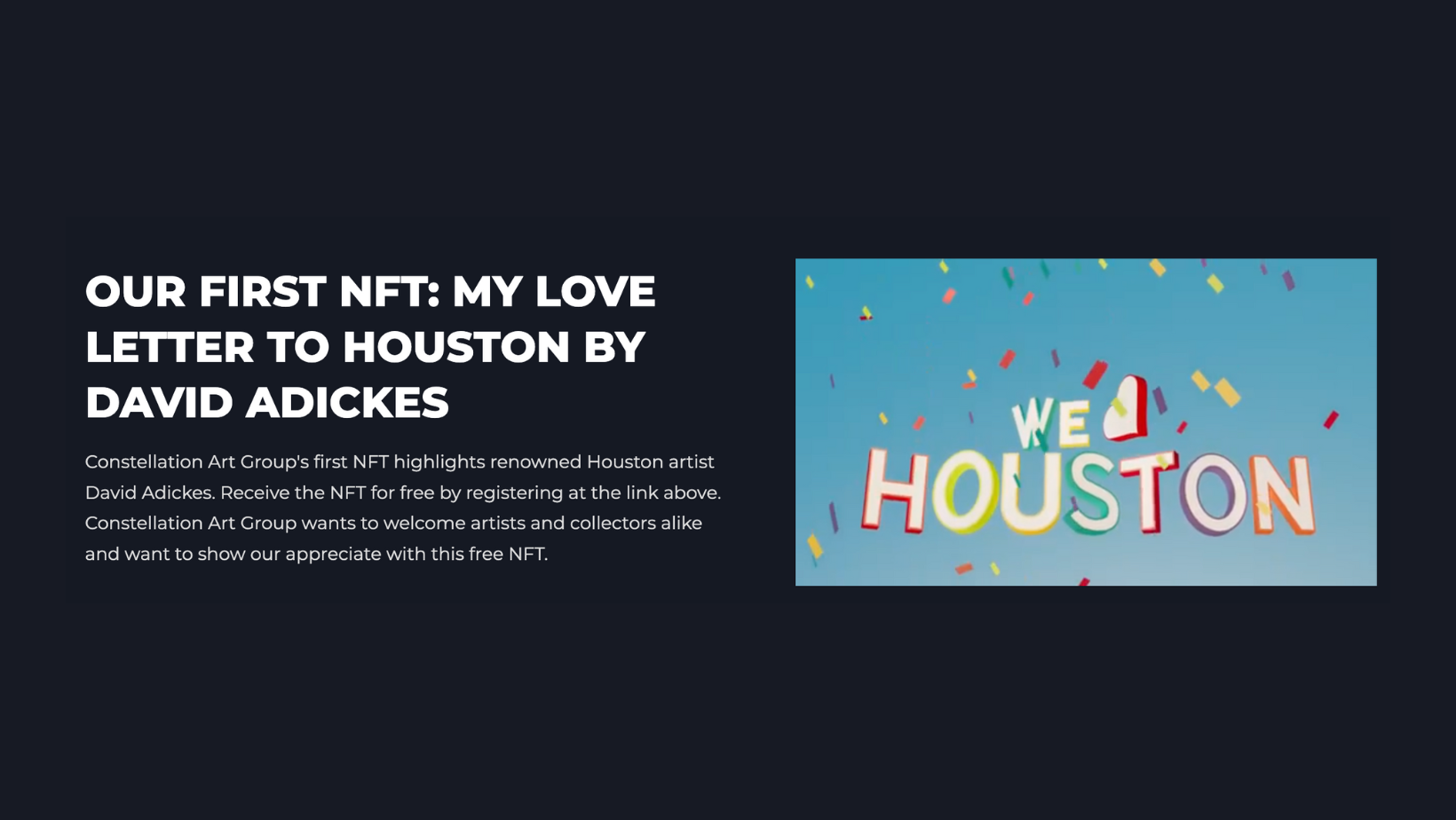 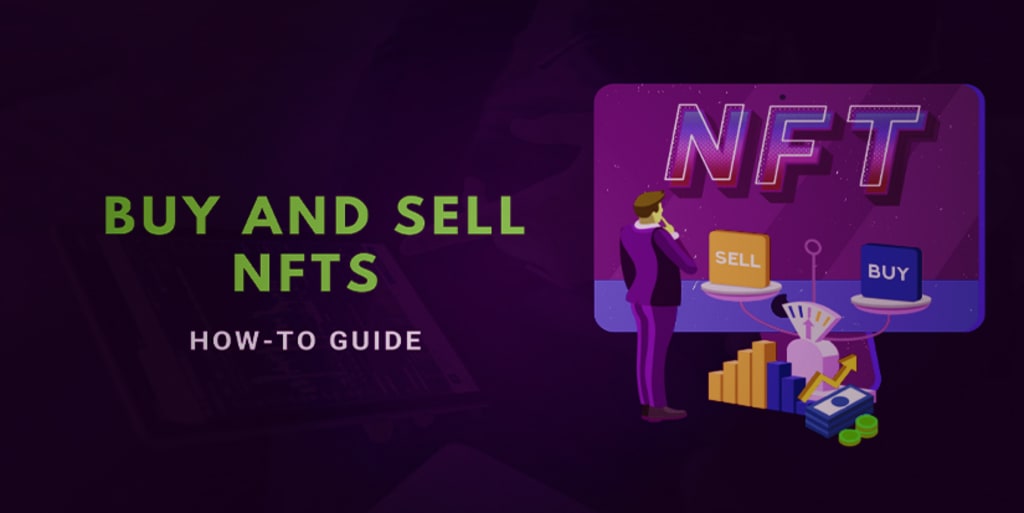 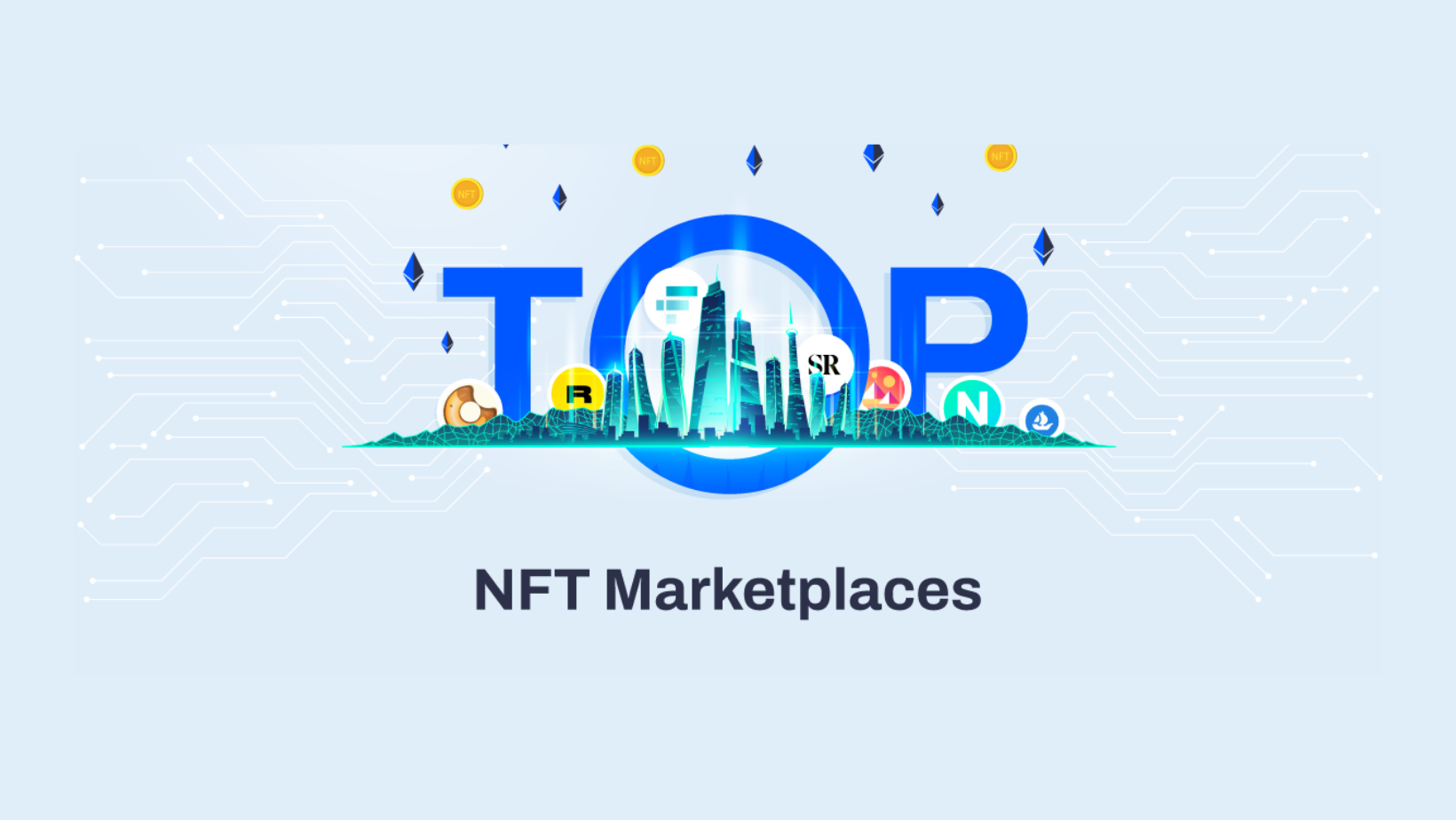 Christie's is a major player in the global fine art market. As a pioneer in marketing artists, it should come as no surprise that in March of 2021 they dove into the NFT market.

Beeple's Everydays: The First 5000 Days is a collection of images that Beeple created every day starting in May 2007. They began as rough doodles and ended with high-quality digital renderings. Beeple placed the images in a 21,069-pixel by 21,069-pixel collage.

When the NFT auction began, starting bids were around $100. The auction increased in intensity and the piece sold for $69 million. This made Beeple the most expensive artist after Jeff Koons and David Hockney.

This is the most expensive NFT sale so far. It gave NFTs a gateway into the fine art market and established that they are something worth investing in.

CryptoPunks launched June 23rd, 2017, and are some of the first NFTs. The collection of ten thousand 8-bit style images each has its unique personality that makes people rush to collect as many as possible. The entire collection is viewable online, but you only have ownership if you purchase the NFT.

The London punk scene inspired CryptoPunks. There are many to pick from and each of them run for a different price.

CryptoPunk #6965 was part of the Ape Punk collection and sold for $1,540,00. The fedora makes this punk stand out against all the others.

The constant trading only increases the value of CryptoPunks and makes trying to collect the rarest designs even more fun.

Most NFTs available on the NFT Marketplace will be still images or gifs. This changed when 3LAU created a music video with SlimeSunday and the pair sold it as an NFT. The draw for this piece was that the auction winner would own both the song, the music video, and get to title the song.

This piece sold for $1,330,000. It showed that any type of art could be part of the NFTs market. It also helped showcase the value of NFT auction platforms when selling art.

4. Best I Could Do by Justin Roiland

Justin Roiland has had a long career working on many popular cartoons. After the creation of Rick and Morty, Roiland solidified his name in the creative community. The asterisk-style pupils are an iconic part of his art style, and he made sure to include them in his first NFT.

Best I Could Do is a doodle of characters from the Simpsons family with cow udders on their stomach. The rawness of the drawing was fitting for Roiland's style. It sold for $1,650,000

There is a lot of stigma around NFTs due to their potential environmental impacts. Justin Roiland has a lot of fans and trust in the artist community. By participating in NFTs, he helped reduce some of the stigma artists can receive for participating in them.

The founder and CEO of Twitter Jack Dorsey posted his first tweet on March 22nd, 2006. All it said was "just setting up my twttr." This tweet will always exist on Twitter, even if it is sold as an NFT.

Dorsey sold his first tweet as an NFT to the CEO of Bridge Oracle, Sina Estav. Estav bought the tweet for $2.9 million.

The money from the sale was given to a charity organization was donated to Give Directly, an organization that supports the poor and provides Covid-19 relief in Africa. After donating the money, it established that NFTs can be used for charity and good causes, not just personal profit.

As a part of the internet, the NFT market has had a fair share of memes minted into NFTs. One of the most iconic memes is an image of a Shiba Inu crossing its front paws. This is also known as the Doge meme, and it first appeared in 2013 on Reddit.

The owner of the dog in the image, Atsuko Sato decided to sell the original photo that started the meme on the NFTs marketplace. This decision paid off because in June 2021 it sold for $4,000,000 at an NFT auction.

Kevin Abosch is an Irish artist who, like CryptoPunks, is considered one of the pioneers of the NFT market. He focuses on themes of identity. In 2015, he sold a photo of a potato for $1,134,915.

Three years later, Abosch developed a photo of a rose. He sold it for $1 million and was the most expensive virtual art piece at the time.

This work was a game-changer in the NFT market because it showed that NFTs can be more detailed artworks. It began to open the door for work like Beeple's to be accepted by the fine art market as a valuable investment.

Start Investing in the NFT Marketplace

After seeing how much money you can make on the NFT marketplace, odds are you want to start selling your own work. Selling your work as an NFT can bring in income that you might not receive through commissions or freelance work.

If you're ready to start your own NFT marketplace, Curios is here to help. We can help you manage your NFT collection and make sales more accessible for buyers. You can mint, sell, and design NFTs all in one place.

Contact us and start your own NFT marketplace today!