Privacy is a core feature of Web3, NFTs and Cryptocurrencies and should be prioritized 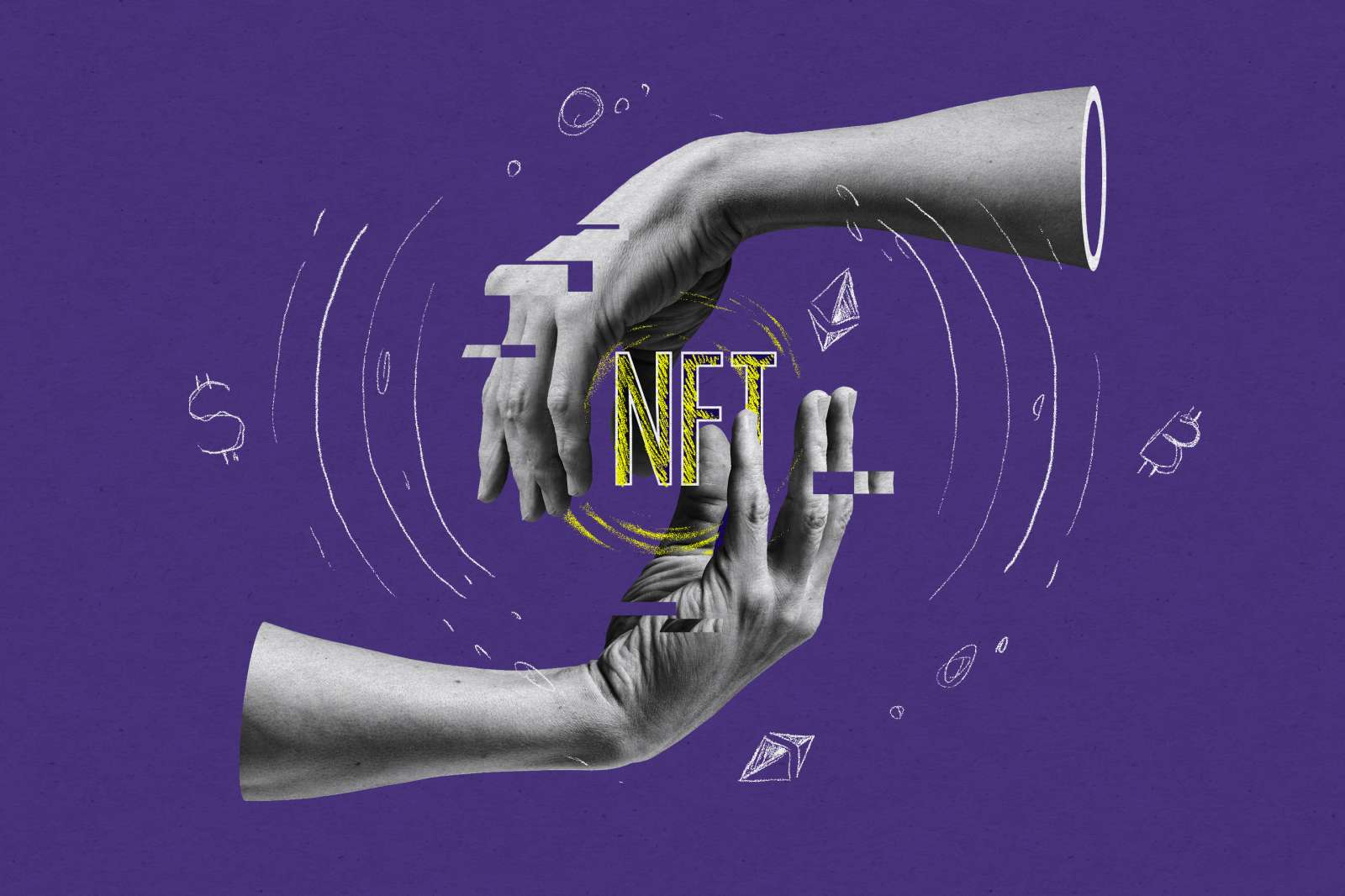 Builders of a project may choose to be anonymous for a variety of reasons.

Currently, the NFT space likes to see doxxed founders as it denotes trust and puts that individual's reputation on the line. However this can often be a bad idea as many people do not do well under a social microscope. Lots of talented creators and programmers do not have the personality for the limelight and this can make a project seem off if the creator is not charismatic. There has been a very large and recent push for all creators to be doxxed after the Azuki founder was revealed to have rug pulled his last three projects. This created a significant fear in investors as they saw what can happen if there is a doxing risk associated with a project.

However there are many obvious reasons that doxxing could be harmful to a project apart from the charisma issue discussed above. Many of these NFT projects manage vast sums of money. If a project raises 70 Million Dollars in Ethereum from their mint, it puts a huge security target on their back. Additionally having a large focus on the creator can remove focus from the project.

A great example where anonymity is overwhelmingly positive is Bitcoin. Take Satoshi Nakomoto, the founder of bitcoin. With Bitcoin, no one can point to a human's fallacies and associate those with Bitcoin. It brings a purity to Bitcoin in that the project is only evaluated by the code and not by any social or external factors.

To further this point, so many current NFT projects are flawed in their trust for a creator to bring them future value. Often called “roadmap” NFT projects, these NFTs have value on the future potential execution by the founding team. These NFTs have an incredibly high rug pull rate due to some inherent flaws.

Once NFTs start being used less for “roadmaps” aka company funding and start to be used to track ownership of things people actually pay for then anonymity can be much more of a non issue. If you bought a NFT that unlocked a great movie and paid something like 10 USD, you won't care if the director is doxxed or is using a pseudonym. The ability to access the movie gives the value and not the creator.

Two important takeaways from this discussion are that creators will make the right choice to either be public or anonymous, and they will know what is best for their personal situation and project. Additionally as NFTs transition into items of current value and not “future” value this need for creators to be public will quickly wither away as the project or item can be evaluated on its own.